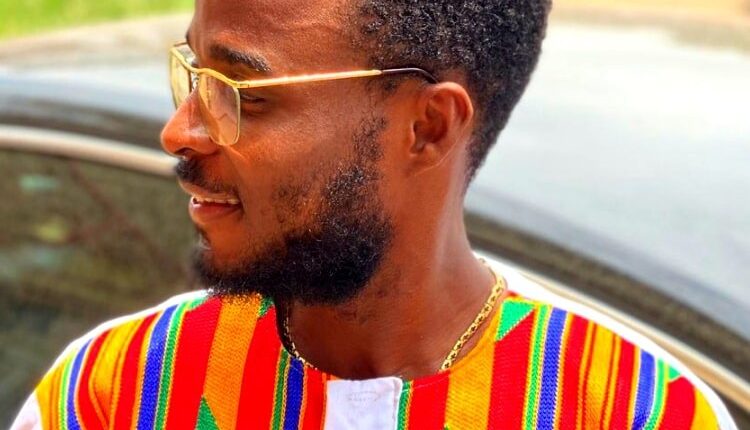 Monrovia – A renowned advocate against injustices in Liberia, Stephen Vorkpor, has been dragged to the Monrovia City Court on allegations of gang rape and aggravated involuntary sodomy.

Police Charge Sheet in the possession of FrontPageAfrica noted that Defendant Vorkpor and Co-defendant Hansom, to be identified, purposely, criminally, and intentionally perpetrated against the 17-year-old victim (mama saah, not her real name), by conjointly engaging her into deviating sexual intercourse.

According to the police charge sheet, the Co-defendant (Hansom to be identified) aided Defendant Vikpor by forcefully taking the victim into his bedroom, which Defendant Vorkpor took an advantage of and sexually abused the victim, by inserting his penis both in her Anus and Vagina.

According to the document, the act committed by the defendant contravened Chapter 14, Subchapter D, Section 14.70 (2) of the Revised Rape Law of Liberia and Section 14.72 of the Penal Code of Liberia.

During the police investigation, the victim (Mama Saah) noted that she has known Defendant Vorkpor and they live within the same neighborhood and have known him for some time as a person of political interest.

According to her, on one occasion, he took her contact number (0778555816) and began to call her severally, and has given her money on two occasions at his residence.

However, she noted that on Sunday, May 28, during the late-night time (22:00hrs), she was reminded by her brother to buy a pen and pencil as instructed by her classroom teacher and take them for prayer the following day. Eventually, she told investigators that she went out that night where she encountered defendant Stephen Vorkpor along with his friend (Co-Defendant Hansom to be identified), where he good her to follow him to his house to collect the US$20.00 that she previously asked for, as she got to his house.

While at his house, the victim said she stood on the porch just as she did on the past two occasions where she collected money from him, but he insisted that she enter his house but she resisted and was eventually pushed into his house by Co-Defendant Hansom to be identified.

The victim further maintained that Co-defendant Vorkpor then took her into Defendant Vorkpor’s bedroom and aided him in sexually abusing (rape) her bynholdojg her hands while he (Defendant Vorkpor) allegedly inserted his penis both in her anus and Vagina.

Accordingly, she afterward slept over at a neighbor who is a witness, Yatta Kiazolu’s residence, and went home the following morning.

Based on the background of the complaint filed, according to the police charge sheet, the victim was referred for medical examination, treatment, and medical report at the Redemption Hospital, One-Stop Center and led by a team of trained Women and Children Protection Sector Investigators to the crime scene, where photographs of the scene were taken and relevant witnesses interviewed.

The police charge sheet said Defendant Vorkpor, during an interview, denied making sexual contact with the victim and yet admitted to making constant cellphone contact with her before the incident and that the victim visited him at his Caldwell, New Georgia Residence lately, May 28.

Following Police investigation, Defendant Vorkpor was arrested on May 30, investigated charged, and subsequently detained on allegation of the commission of the crime.