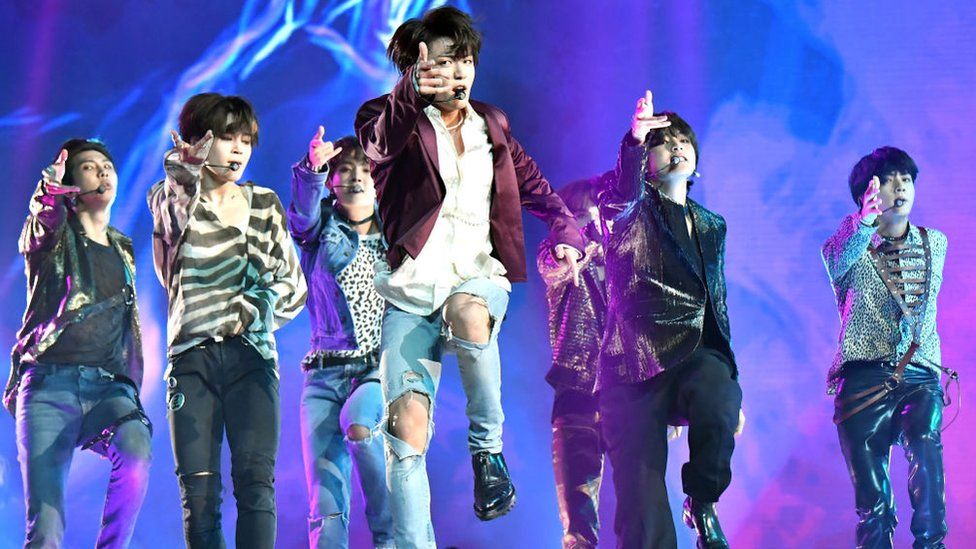 K-pop label Big Hit Entertainment is teaming up with US giant Universal Music Group (UMG) to find the next K-Pop boy band.

The new group will be released under a joint-venture label created by UMG’s Geffen Records and Big Hit, the Korean label behind the K-Pop juggernaut BTS.

The band will be based in the US, but will target the global market, according to Big Hit.

“I strongly believe that UMG and Big Hit will create a synergy that will rewrite the global music history,” said Bang Si-Hyuk, the chief executive of Big Hit.

US music labels have shown increasing interest in K-Pop, which has overcome a language barrier to find a huge fan base in the US.

The new K-pop group will be formed by a “survival-type” competition show which will give fans a look at how K-pop groups operate behind the scenes.

It’s a format that has produced some wildly popular groups in South Korea, although the format’s track record is less proven in the US, said Sarah Bathke, a K-pop writer at EnVi magazine.

“As we’ve seen, K-pop is only getting bigger in the US, so it will be interesting to see how this new group fares in a music market that has typically been hostile towards music in other languages and is just starting to open up to it,” said Ms Bathke.

Other K-Pop experts said it makes sense for the two labels to collaborate on the project.

“Both Big Hit and Universal have something to add to the mix, and it makes sense that they’re partnering up for this new challenge instead of trying to make it happen separately,” said Carolina Malis, a US-based K-pop writer and TV host.

She said Big Hit has expertise in artist-development and engaging fans, while Geffen and UMG can take care of marketing, production, and distribution.