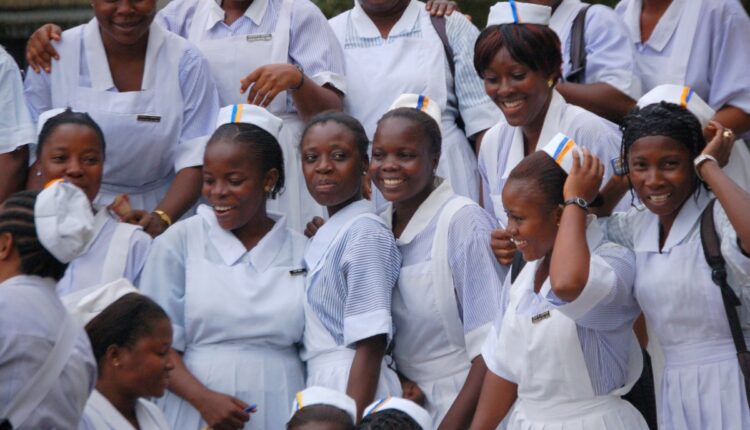 MONROVIA – The Southeastern Health Workers Network of Liberia has announced the call off of its go-slow action following a series of negotiations between the Ministries of Health, Finance and Development Planning, and Civil Service Agency which has resulted to the relevant agencies and ministries of government committing to respond to some of the immediate needs requested by them.

According to them, the process of meeting their requests has already begun across eight hard-to-reach counties.

According to the network, cardinal among the concerns which the government has earmarked to begin with include, but are not limited to the following;

2. to regularise all health workers’ salaries that will avoid salary disparities.

3. inclusion of volunteers in the system and etc.

“These exercises the government has committed to implement in a gradual process which has started and will continue as of June. Henceforth, after several negotiations between the government and the leadership of the Southeastern health workers Network of Liberia, both parties have agreed to firstly conduct health workers verification/headcount/personnel audit that will clean the payroll something which will serve as a catalyst in achieving the overall processes,” the health workers network stated.

According to them, the exercise will be done in 15 days and submitted to the Ministries of health, finance and CSA by the leadership of the southeastern health workers Network of Liberia for effective action.

The exercise is expected to kick off in less than a week. During the process, the verification team will visit each facility of the five southeastern counties including Maryland, River Gee, Sinoe, Grand Kru, and Grand Gedeh.

“To this effect, all health workers in the five southeastern counties are asked to return to work as of June 15, 2022, to ensure full implementation of the verification exercise, and all health facilities should release all HMIS and LMIS reports which were placed on hold due to the action beginning Wednesday, June 15.  We will continue to update you as we go on. The leadership wishes to pledge her commitment to engaging the government through the Ministries of Health, Finance, and CSA. Thank you for your patients and consideration. may God guide us all,” the health network stated.