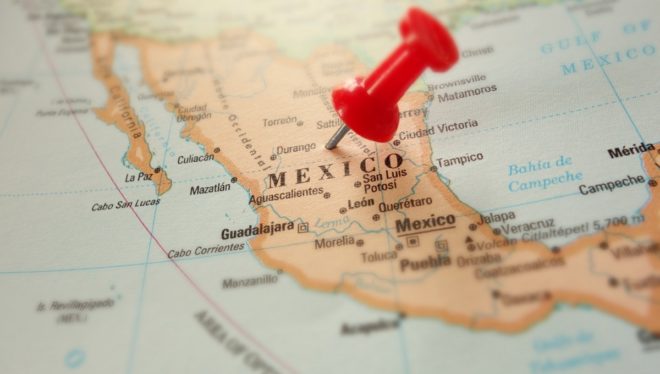 Hundreds of people in a Mexican municipality have fallen ill with the suspicion falling on meat contaminated with Clenbuterol.

Officials in Seyé, in the Mexican state of Yucatan, said the incident involves up to 500 people but no deaths have been reported. The first alert about the poisoning was made this past week.

Patients were seen by the district’s doctor and sent to a hospital in the town of Acenceh but the local town hall also had to be converted into a temporary medical facility to handle the number of people who were sick.

Preliminary analyzes suggests a high probability that people were poisoned because of the presence of Clenbuterol in meat they ate, but some test results are still pending.

Clenbuterol is used in livestock to promote growth, despite being banned, but can cause symptoms including headaches, increased sweating, insomnia, nausea, possible muscle spasms, and increased blood pressure. Symptoms usually occur shortly after consuming contaminated food, and last for two to six days.

Illness has been linked to consumption of Cochinita Pibil, which is a traditional Yucatan dish that includes pork.

Officials have closed the outlet where the food that poisoned dozens of residents was believed to have been prepared and they are visiting suppliers of the business to carry out checks to try to find the source of the problem.

In 2020, more than 50 people fell sick in the Mexican state of Morelos after eating meat contaminated with Clenbuterol.