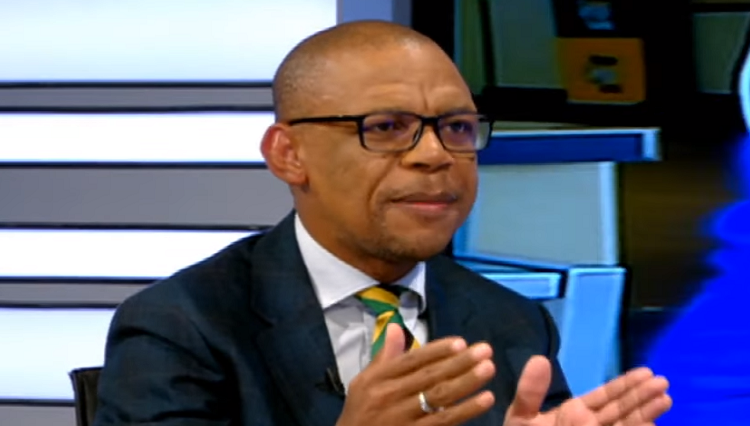 The African National Congress (ANC) says it wants justice to be served regarding state capture. Following an Interpol alert from South Africa, the Ministry of Justice confirmed Monday that so-called state capture architects Rajesh and Atul Gupta had been arrested in the United Arab Emirates (UAE).

Their extradition process back to South Africa to face corruption charges is expected to start soon.

The Gupta brothers are accused of being the masters of state capture during former President Jacob Zuma’s tenure and siphoning off billions of rands from state entities.

ANC spokesperson, Pule Mabe says they will wait for the process to unfold.

“We will watch the matter closely. We saw the developments on Monday, and we are interested to see how this matter ultimately unfolds. All we want is to see justice being served,” adds Mabe.

The audio below is the full interview with Pule Mabe:

The video below reacts to the arrest of the Gupta brothers: