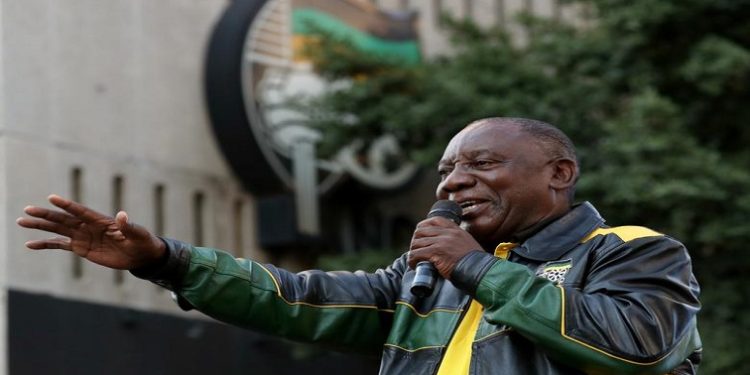 The African National Congress says it will only speak at length on the charges brought against President Cyril Ramaphosa by former spy boss Arthur Fraser once its officials have compiled a report for its National Working Committee (NWC).

This relates to allegations of a robbery cover-up at  Ramaphosa’s farm in Limpopo about two years ago.

On Monday, Ramaphosa briefed the NWC on the matter and also informed the meeting that he will be presenting himself to the party’s Integrity Commission to clear his name.

Speaking to the SABC, party spokesperson Pule Mabe says for now they are still waiting for the final report from their NWC before commenting further on the matter.

Earlier political analyst Professor Pieter Duvenage said the allegations leveled against Ramaphosa could be part of a smear campaign ahead of the final instalment of the State Capture report, which includes investigations into the State Security Agency.

Duvenage said the timing and motive of the criminal charges laid by former director-general of the State Security Arthur Fraser against Ramaphosa must be questioned.

Fraser laid the charges based on the theft of over $4 million in February 2020 at Ramaphosa’s Phala Phala farm in Limpopo.

He alleged that Ramaphosa was involved in kidnapping the suspects, interrogating and bribing them, and concealing the crime from police.

Duvenage believes this could be politically motivated. “Why now? It seems like he [Fraser] and people in the intelligence service had this information for a while since 2020. The question is why now? Right in the middle of what one can call the election season of the ANC. We have had already the Eastern Cape, Mpumalanga, the Northern Cape and now Limpopo as provinces electing their people to go to the national election of the ANC. So the timing is interesting and the timing is a context.”