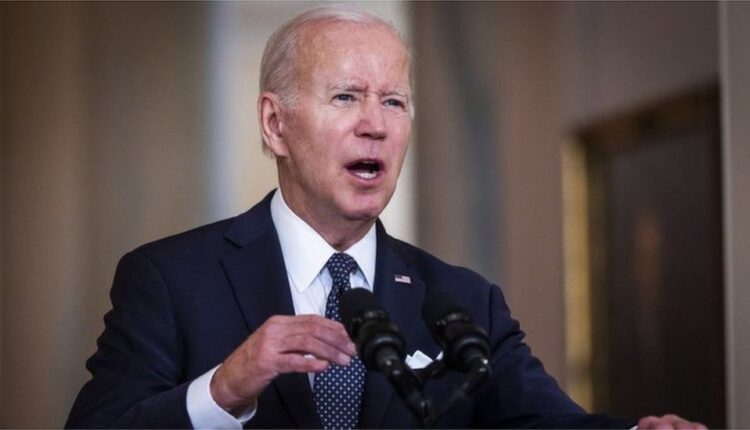 So far the only area of possible bipartisan agreement involves red flag laws, which let authorities take guns from people at high risk of harming themselves or others.

“Why in God’s name should an ordinary citizen be able to purchase an assault weapon that holds 30-round magazines, that let mass shooters fire hundreds of bullets in a matter of minutes?” the Democratic president continued.