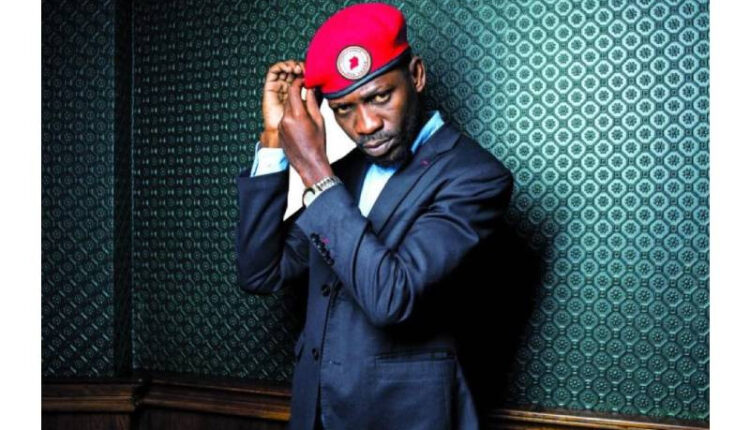 Ugandan singer turned politician Bobi Wine has called out the Ugandan government to intervene and help reduce the cost of cooking chapati in the country. The 40-year-old released a statement saying Ugandans cannot buy/cook the popular meal due to the high cost of living.

Born Robert Kyagulanyi Ssentamu, Wine said reducing the commodity’s price will ensure that Ugandans do not suffer. He suggested that the government remove all taxes associated with chapati production, i.e., tax on wheat and cooking oil.

“Government should suspend taxes on crude vegetable oil and wheat to reduce prices on essential items such as chapati,” he said.

Bobi Wine added that his call for reducing the prices is because people in the ghetto mainly survive on chapatis.

“The ghetto people living in towns and trading centres survive mainly on chapati; which of course also makes kikomando and rolex. This policy decision is urgent and long overdue,” he added.

The singer further disregarded President Museveni‘s suggestion to seek other alternatives, such as cassava flour, saying Ugandans cannot use it to make chapati.

“Let’s forget this business of Museveni telling us to eat cassava. Cassava or cassava flour cannot make chapatti, or kikomando or rolex,” he added.

Two weeks ago, Bobi Wine and Museveni’s son Lieutenant General Muhoozi Kainerugaba, took to social media to exchange words regarding succession politics. It all started when General Muhoozi posted a cartoon drawing illustrating who was best to replace his father.

“Me and my young brother Kabobi arguing over who can fill my father’s shoes! Thanks, the best artist in Uganda…Kintu! ???? ????,” General Muhoozi tweeted.

In a quick response, Bobi hit back at General Muhoozi, telling him that he is only entitled to his father’s property, and that does not include Uganda.

“I am not your brother and I’m not competing for your father’s shoes. You’re entitled to M7’s shoes, cows and even his hat. One mistake you make is to think that Uganda is one of your father’s properties for you to inherit,” he tweeted.