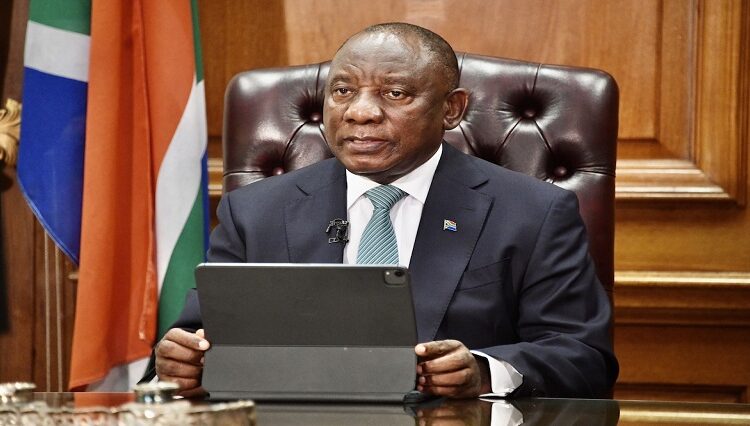 Calls for President Ramaphosa to step aside momentarily justified: Analyst

Political Analyst Khanya Vilakazi says calls from opposition parties for President Cyril Ramaphosa to step aside are justified while investigations into the robbery at his Phala Phala farm in Limpopo are conducted.

“There is absolutely nothing wrong with the President of the country stepping aside for momentarily time so that the Deputy President can assume the work of the head of state pending these investigations on the matter. But secondly, when you look at the President appearing in front of the Integrity Commission. The Committee has revealed itself of being not partial to future transgressions of members of the ANC. So I think that it will rubber-stamp any and every idea that he will put forward,” adds Vilakazi.

Ramaphosa is currently struggling to ward off the fallout from criminal charges filed against him by former spy boss Arthur Fraser.

The video below is reporting on the charges:

Democratic Alliance (DA) leader John Steenhuisen, says President Cyril Ramaphosa is facing a serious credibility crisis as a result of the alleged cover-up of a robbery at his farm.

Steenhuisen says the President must come clean and stop hiding behind procedural smokescreens. He claims that no aspect of any police or other investigation prevents him from giving the country a full and honest account of events.

Steenhuisen says that too many questions about the alleged robbery and the President’s failure to report it to SAPS remain unanswered.

The video below is the full interview with Bantu Holomisa: