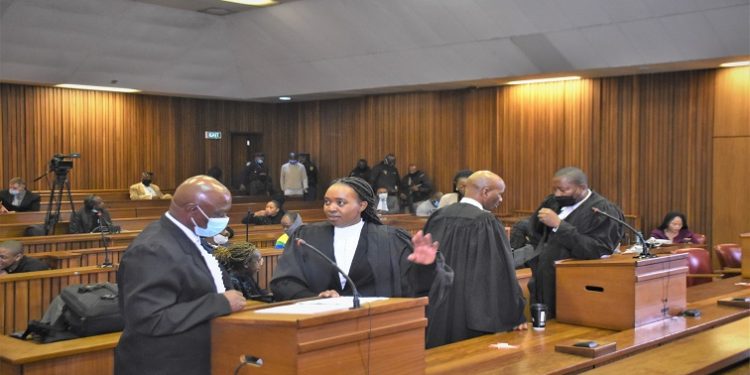 ‘Controversial second docket may be considered ineffective based on Autrefois Acquit’

The seven people mentioned in the controversial second docket of the former Orlando Pirates goalkeeper Senzo Meyiwa murder case may never be tried in court for the crime committed on October 26, 2014.

According to the docket, Vosloorus 375/01/2019, opened only almost five years after the incident, Longwe Twala, Kelly Khumalo, Gladness Khumalo, Zandi Khumalo, Tumelo Madlala, Mthokozisi Thwala, and Maggie Phiri should be charged with murder and defeating the ends of justice.

However, it is understood, through a member of the National Prosecution Authority (NPA), who would only speak on condition of anonymity, that with the five people already standing accused of the crime, the law would not allow the state to charge more people for the same crime.

All five pleaded not guilty to all the charges.

Asked what would happen in the event the five accused are acquitted of the charges brought against them, the highly-placed member of the NPA says, “According to the Autrefois Acquit, you cannot charge other people for the same crime if these ones are eventually acquitted. The state has charged these five and if they fail to get a conviction against them, they cannot then turn around and say ‘hold on, we think we should try these other ones.’ It doesn’t work like that. If they are acquitted this matter is closed!”

Defence in Senzo Meyiwa trial to seek clarity on second…