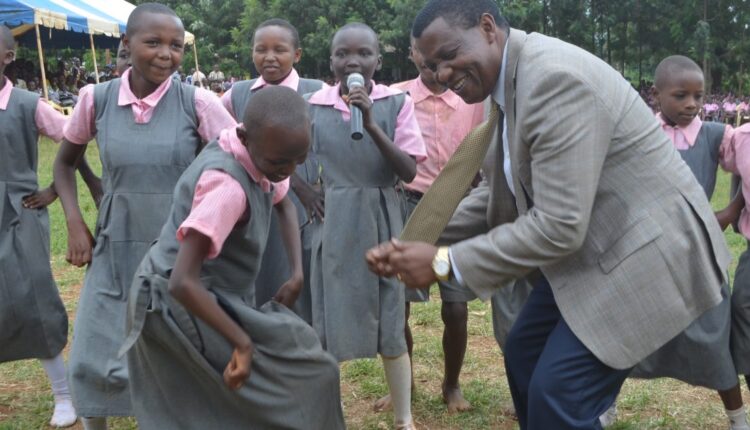 Kirinyaga County will benefit from 200 affordable housing units to alleviate the shortage of decent houses in the area.

The Sh 500 million program is due to be rolled out by the National Housing Corporation (NHC).

According to the Corporation’s Chairman Eng. Stephen Ngari, the land where these housing units will be constructed has been identified. The officer said he has since notified the local leadership about this multimillion project.

“Just before the recent Mashujaa Day Celebrations held in this county, I had the opportunity to inform area leadership about the project which will be rolled out for the benefit of the local residents.

The technology is being used to construct Sh 20 billion housing units at Mavoko where the supplier for the EPS is located.

The rolling out of this project will be good news not only to the working elitists but also to other local residents who have been yearning for decent housing.

Ngari is a former Ndia MP whose tenure saw roads in his area tarmacked for the first time since the country attained its independence.