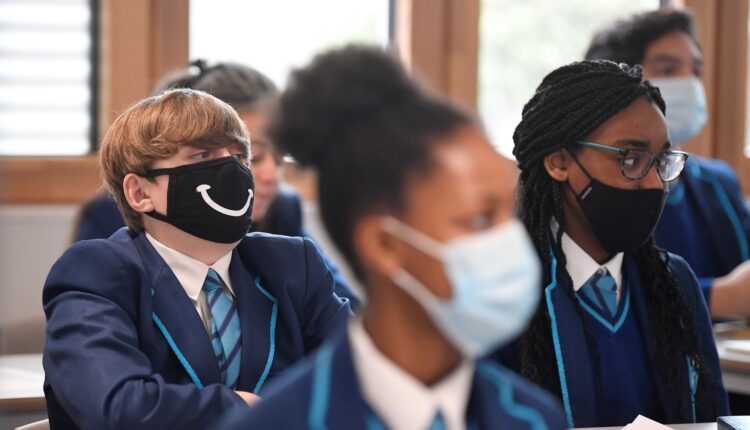 The New York State researchers’ study shows that during the recent Omicron surge, efficacy against infection among five to 11 year olds who had received Pfizer fell 56% from 68% to 12% while those aged 12-17 only fell 15%.

However the study also shows that during the surge, between mid-December and the end of January, the Pfizer jab was protective against severe disease in children aged five to 11.

Researchers said the results highlight the potential need to study alternative vaccine dosing for children and the importance of mask wearing to prevent transmission.

Some medical professionals have called into question whether the data was robust enough to say that the vaccine’s efficacy had declined.

Dr. Paul Offit, a paediatric infectious disease expert at Children’s Hospital of Philadelphia said: “The goal of the vaccine is to protect against severe illness – to keep children out of the hospital”.

In February, the government announced children aged between five and 11 would be offered a low-dose COVID vaccine.

Children aged from five to 11 who have other medical conditions that put them at greater risk were already eligible for the vaccine.

Younger children receive a lower 10-microgram dose of the vaccine than 12- to 17-year-olds, who receive the same 30-microgram dose as adults and are eligible for a third booster shot.

Last month, all remaining COVID restrictions were lifted in England meaning there is now no legal requirement to self-isolate after a positive test.

Guidance on schools from the Department of Education also states that face masks are no longer advised for pupils, staff and visitors in classrooms or communal areas.