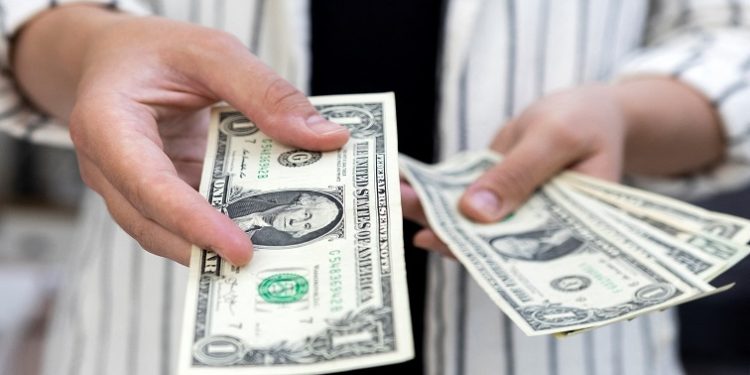 The dollar rallied for a second day, reaching a fresh two-decade high against the yen, as worries that inflation would prove sticky lifted Treasury yields while also hurting Asian equities, both to the US currency’s benefit.

Meanwhile, Australia’s dollar shed gains of as much as 0.76% in the immediate aftermath of a surprise half-percentage-point interest rate rise from the country’s Reserve Bank. The Aussie last traded 0.24% lower at $0.7177. New Zealand’s dollar fell 0.76% to $0.64435.

By contrast, equivalent Japanese yields are pinned near zero by the Bank of Japan’s yield-curve control policy, with central bank governor Haruhiko Kuroda on Monday reiterating an unwavering commitment to “powerful” monetary stimulus.

“This is the story of broad-based dollar strength, led by gains in dollar-yen,” and Aussie has also fallen victim to that, said Ray Attrill, a currency strategist at National Australia Bank.

“You would clearly classify this as a hawkish surprise from the RBA in all respects.”

Strong US jobs data at the end of last week have fuelled bets that upward price pressures will be around for longer, potentially forcing more aggressive action from the US Federal Reserve.

Consumer price figures due Friday will provide more clues on the Fed’s rate-hiking path, ahead of next week’s policy decision, where a half-point increase is widely expected.

The euro slipped 0.21% to $1.0674 ahead of the European Central Bank’s rate-setting meeting on Thursday, with traders, who have already priced in several hikes and the end of bond-buying stimulus, wanting more clarity on what comes after.

Sterling dropped 0.67% to $1.2445, undoing all of the previous session’s 0.29% gain and then some. Prime Minister Boris Johnson survived a vote of confidence on Monday but was left weakened.

Cryptocurrency bitcoin sank 5.9% to $29,501.57, erasing Monday’s 4.89% advance and leaving it languishing well below the psychological $30 000 mark as risk sentiment weakened amid declines in most Asian stock markets on Tuesday.

Gold declines with the rise of the dollar and yields,…