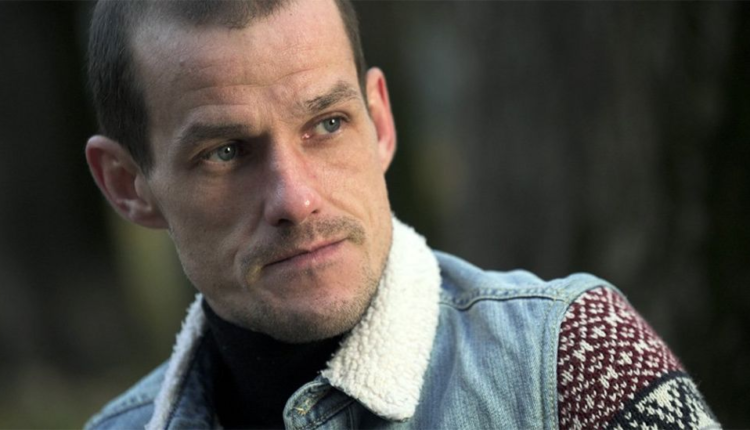 Former inmates have spoken to the BBC about being systematically raped and tortured in Russian prisons. Leaked footage of such abuse was circulated by an insider last year, and now victims have told the BBC why it happens and how they are fighting for justice.

Warning: This article contains graphic images and descriptions of sexual abuse and violence

Saratov prison hospital, in south-west Russia, came to public attention last year when videos of horrifying prisoner abuse were leaked to a human rights organisation and reported on by the international media.

Alexei Makarov knew its reputation before he was transferred there in 2018 as part of a six-year sentence for assault. Prisoners who are sent to Saratov from other jails in the region have complained that medical grounds were fabricated so they could be tortured behind closed doors. Russian prisons have almost no independent oversight, and prison hospitals – with their health quarantine rules – even less so.

Makarov was genuinely unwell – he had been diagnosed with TB – and hoped he would be spared. But he says he was raped twice during his time there.

Victims and experts say the abuse – which Makarov and others have been subjected to – is always sanctioned by the prison authorities, and is used to blackmail inmates, intimidate them, or to force confessions.

High-profile leaks of damning footage have forced the Russian government to respond to the country’s torture scandal. Torture was reported in 90% of Russia’s regions between 2015 and 2019, according to independent Russian media project Proekt. But action has been slow. The BBC has analysed thousands of court documents dating from that period and found that 41 members of the prison service were convicted in the most serious prisoner abuse trials. But almost half of them were only handed suspended sentences. The BBC has spoken to ex-prisoners, including Makarov, about the ordeals they suffered in the Russian prison system.

The first time Makarov was tortured was in February 2020, he says. He refused to confess to a supposed plot against the prison administration and three men subjected him to continuous violent sexual abuse, he says.

“For 10 minutes they beat me, ripped my clothes. And for, let’s say, the next two hours they raped me every other minute with mop handles.

“When I fainted, they would splash me with cold water and throw me back onto the table.”

Two months later it happened again. He had been coerced into paying 50,000 rubles (£735) to his attackers and says he was raped in an attempt to keep him quiet about this.

Makarov told the BBC his prison torture had been videoed. Prisoners know the humiliating footage can be shared with the entire prison if they do not comply with the demands.

The rapists were other inmates, who – Makarov and others are certain – acted on prison bosses’ instructions.

Music would be played at full blast during torture episodes, Makarov says, to disguise the screams.