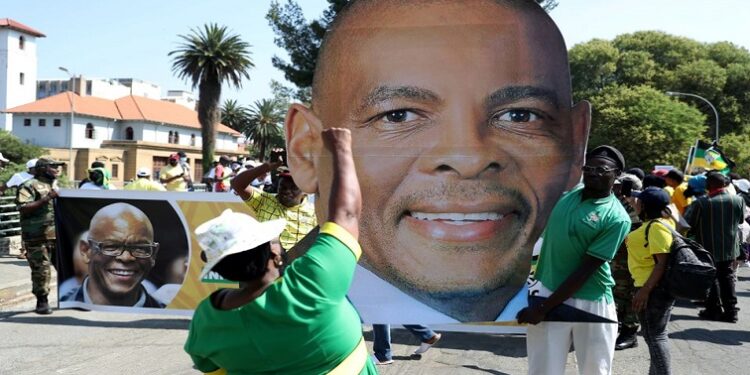 A group of residents of Arlington in the Free State have invited the former Premier of the province Ace Magashule to honour him for what they say was his efforts to uplift the rural town.

Magashule’s public appearance comes just a few days before he heads back to the High Court in Bloemfontein for the pre-trial hearing in the asbestos roofing case.

Magashule and ten others as well as five companies face more than 70 charges of fraud, corruption and money laundering.

In March, Magashule suffered yet another legal blow when the High Court in Bloemfontein dismissed his application and those of three others and Blackhead Consulting, to have charges against them dropped.

Magashule contended that charges against him were politically motivated.

The National Prosecuting Authority (NPA) welcomed the judgment, saying it has full confidence in the strength of its case and will let the evidence speak for itself during the trial.

The pretrial hearing will start on Friday.