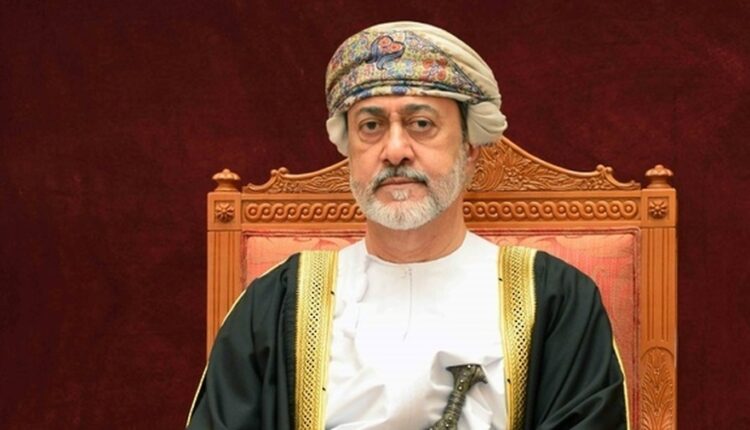 Muscat, 8 Jun (ONA) — His Majesty Sultan Haitham bin Tarik has sent a cable of greetings to King Abdullah II Ibn Al Hussain of the Hashemite Kingdom of Jordan on the occasion of his accession to the throne anniversary.

In the cable, His Majesty the Sultan expressed his sincere sentiments to King Abdullah II, wishing him good health, happiness and a long life. His Majesty also prayed to Allah the Almighty for the return of this and similar occasions on King Abdullah II and the people of Jordan while they realize further aspirations of progress and prosperity.