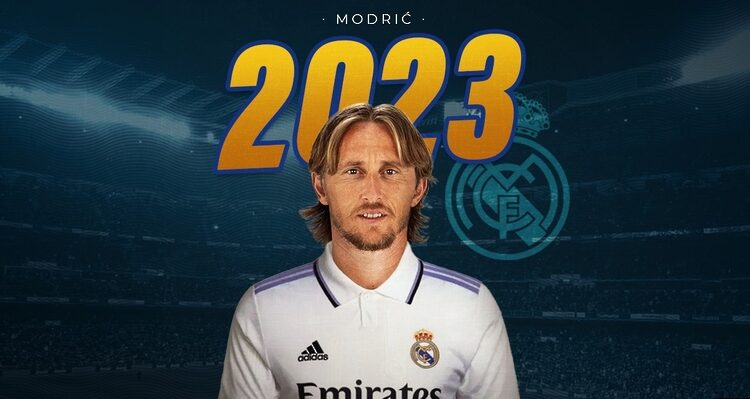 Madrid, 8 Jun (ONA) — Real Madrid have confirmed that Luka Modric has renewed his contract at the Estadio Santiago Bernabeu.

The club and player agreed on an extension of the player’s contract until 30 June 2023, the Spanish MARCA newspaper reported.

In confirming Modric’s new deal, Real Madrid are continuing to build their squad for the 2022/23 season, in which they’ll seek to defend their status as Spanish and European champions.

After the official confirmation of the capture of Antonio Rudier and the completion of Aurelien Tchoumeni’s signing, Real Madrid have taken another step towards finalising the squad that will work under Carlo Ancelotti next season.