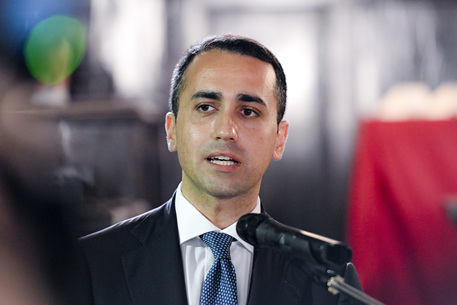 (ANSA) – ROME, JUN 8 – Russia’s blockade of Ukrainian ports, which is stopping grain exports leaving the country, will cause food crises in many nations and the deaths of millions if it continues, Italian Foreign Minister Luigi Di Maio said on Wednesday.
“We await clear, concrete signals from Russia because blocking grain exports means you re condemning millions of children, women and men far from the conflict to death,” Di Maio told a press conference at the foreign ministry in Rome with United Nations Food and Agriculture Organization (FAO) Director General Qu Dongyu.
“By using food like a weapon of war, Russia is staining itself with other crimes, on top of the atrocities that it has already committed on Ukrainian soil and that can be seen by everyone”.
Turkish Foreign Minister Mevlut Cavusoglu and his Russian counterpart Sergey Lavrov are having talks in Ankara on Wednesday on the possible creation of safe corridors to allow Ukrainian grain to pass through the Black Sea. (ANSA).