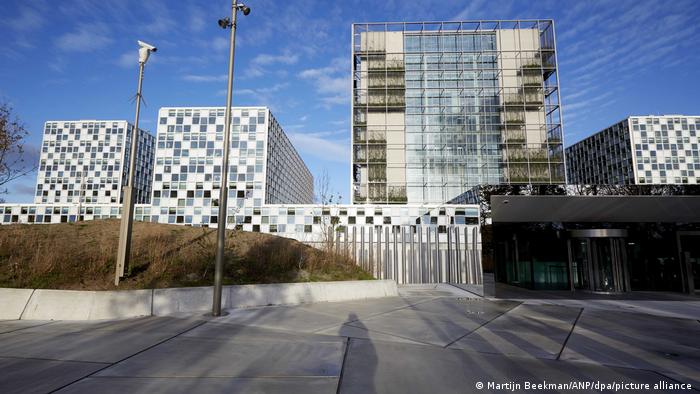 Dutch authorities said a Russian spy assuming a false Brazilian identity had attempted to gain access to the International Criminal Court (ICC) in The Hague.

The Netherlands’ General Intelligence and Security Service (AIVD) said Thursday that it prevented a Russian spy from penetrating the International Criminal Court (ICC) in The Hague.

What do we know so far?

The man, identified as 36-year-old Sergey Vladimirovich Cherkasov, had built up a false Brazilian identity over years and was coming to the Netherlands earlier in the year with a view to taking up an internship at the ICC. According to investigators in the Netherlands, he was tied to Russia’s GRU agency — a military intelligence service.

Under the cover name of Viktor Muller Ferreira, “he was supposed to commence an internship with the ICC, which would mean he would have access to the ICC’s building and systems,” the AIVD said.

If Cherkasov would have succeeded to penetrate the ICC, “he would have been able to gather intelligence there and to look for (or recruit) sources, and arrange to have access to the ICC’s digital systems,” the agency added.  “He might have also been able to influence criminal proceedings of the ICC.”

The ICC opened a probe into war crimes in Ukraine shortly after Russia’s invasion began in February. The ICC is also conducting an investigation into Russia’s attack on Georgia in 2008.

“This was a long-term, multi-year GRU operation that cost a lot of time, energy and money,” Dutch intelligence official Erik Akerboom said.

Suspect sent back to Brazil from Netherlands

According to the Dutch, they saw through his false identity in April as he tried to enter the country, denied him access and put him “on the first flight out” back to Brazil. Brazilian police also said they arrested an unidentified man in April after he was denied entry to the Netherlands, which could be the same individual.

The Russian national originally went to Brazil in 2010 where he began establishing his cover identity, and had also resided in Ireland and the US. Dutch intelligence alleges he had constructed an elaborate back story for his false identity over a period of 12 years.

Russia has not reacted so far.

The ICC, which has been informed of the espionage attempt, told news agency AFP that the court “is very thankful to The Netherlands for this important operation and more generally for exposing security threats.”

In 2018, the Netherlands caught and expelled four GRU operatives who sought to hack into the Organization for the Prohibition of Chemical Weapons’ Wi-Fi network.