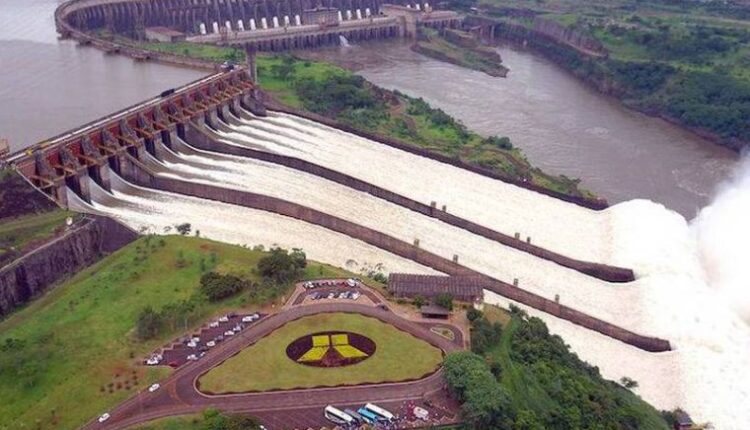 The Paraná and Paraguay rivers have noticeably begun their recoveries from year-long downspouts after constant rains in the past few days, Paraguayan authorities have reported.

Deputy Hydrology Director Nelson Pérez of the National Directorate of Civil Aeronautics (Dinac) explained that for the economy not to be affected, these watercourses require at least one meter of height.

The status of these rivers affects the country’s economy on three fronts: hydroelectricity, navigation, and drinking water. For the economy not to be affected, the rivers need to be at least 1 meter high, Pérez pointed out.

“For us to have a good structure in those three points, we need at least one meter of river height at all points, mainly from the Paraguay River,” Perez said on Twitter.

He also pointed out that the lowest control point is the Asunción area, where the daily variation is 3 centimeters and currently there are 1.63 meters, which means that barges can navigate without any inconvenience and that the water supply was stable conditions “as long as it is used rationally.”

“Itaipu and Yacyretá are working within what is considered the optimum working point. For the time being, the rivers in general, both the Paraguay and the Paraná, are below what is considered normal and these rains come to alleviate this situation,” the official added.

Regarding the Iguazú Falls, Pérez explained it is the only part of the region with an excessive water level following heavy rains in Brazil, where dams were saturated.

“One has to consider that nature is unpredictable and is not governable. That is, we can have certain tendencies, but any punctual situation, as happened with the heavy rains, makes the structure of the rivers change,” the expert explained.

The Iguazu Falls, on the border between Brazil and Argentina, last Friday recorded a volume of 10 million liters per second, exceeding the amount considered normal, which is 1.5 million. It was the largest volume of water in the last five years. In this scenario, authorities decided to close the main footbridge where tourists usually walk, both on the Brazilian and Argentinean sides.

Contract Killings Account for a Third of Homicides in…