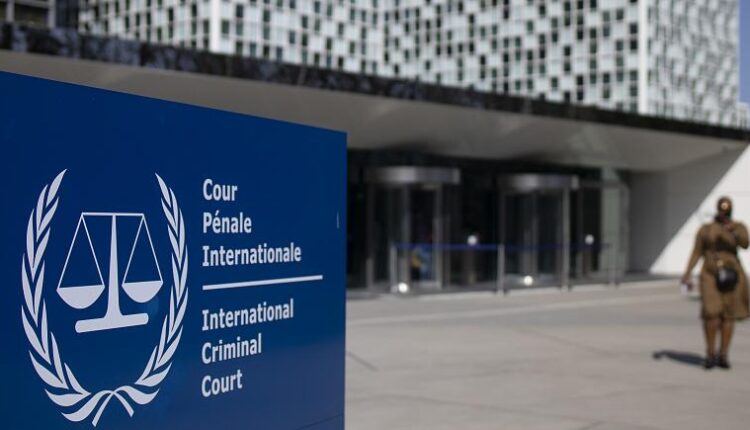 The Dutch secret service revealed details of an operation they carried out to stop a Russian spy from getting inside the International Criminal Court in The Hague — where alleged war crimes in Ukraine are being investigated.

“The AIVD (Dutch secret service) prevented a Russian intelligence officer from gaining access as a trainee to the International Criminal Court (ICC),” the agency said in a statement, adding that the individual was working for the Russian military intelligence agency GRU.

Identified by the AIVD as Sergey Vladimirovich Cherkasov, 36, the man was using an extensive Brazilian cover identity to travel from Brazil to the Netherlands, the Dutch secret service said, adding that this kind of deep background story, with documentation, can take years to develop.

“The AIVD considers him a threat to national security and the service has informed the Dutch Immigration and Naturalisation Service in an official report,” they added.

“For these reasons, the intelligence officer was refused entry to the Netherlands in April” and was “sent back to Brazil by the first flight”, the AIVD continued, saying that the ICC had been informed of the case.

Neither Russia nor Ukraine is a member of the International Criminal Court, but Kyiv has accepted the court’s jurisdiction and is working with the prosecutor’s office to investigate possible war crimes and crimes against humanity committed on its territory.

The court’s prosecutor said in May that Russia should cooperate with its investigations into alleged war crimes in Ukraine.