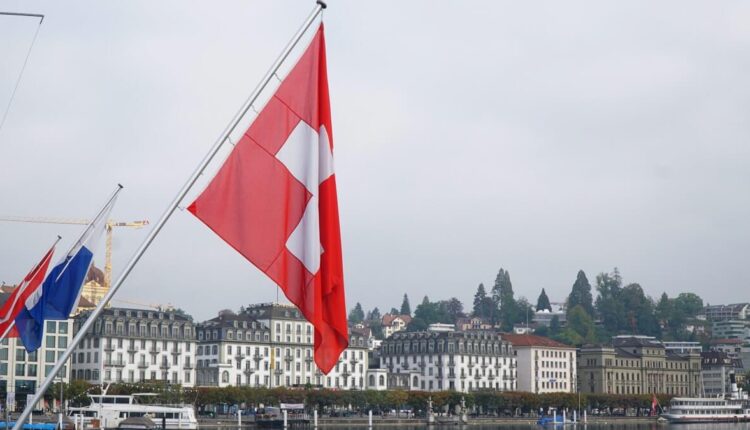 Switzerland Registered Over 1,400 Asylum Applications in May

The Swiss authorities have announced that the country continued to receive a high number of asylum applications throughout May 2022.

The State Secretariat for Migration has disclosed through one of its most recent press releases that a total of 1,475 asylum applications were submitted in Switzerland in May 2022, which is 207 more than in April.

This means that the country registered an increase of 16.3 per cent in asylum applications in May compared to the previous month, SchengenVisaInfo.com reports.

The State Secretariat for Migration explains that of the total number of applications that were filed in May, 1,176 of them were first-time applications.

Nationals of Afghanistan filed the highest number of first-time applications in May (324) and are followed by nationals of Turkey (284), Algeria (80), Georgia (58), and Syria (52).

Even though the Secretariat received a high number of applications, it was explained that it processed a total of 1,121 asylum applications in May 2022. The Secretariat made 225 non-admission decisions, of which 189 were based on the Dublin Agreement, granted asylum to 402 people as well as provisionally admitted 252 people.

“The number of cases pending in the first instance increased by 488 to 5274 compared to the previous month,” the Secretariat highlighted.

In addition to the above-mentioned, the Secretariat for Migration revealed that a total of 289 people were returned to their country of origin in May.

During this period, Switzerland also admitted nationals of Ukraine. The Swiss authorities decided earlier this year to activate protection status S for the first time to admit vulnerable people from Ukraine.