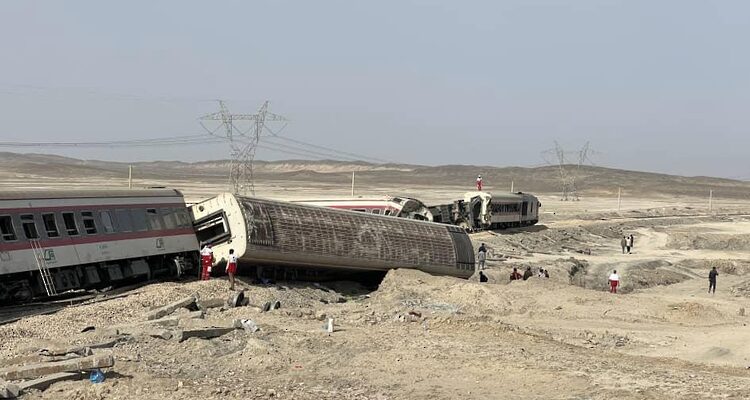 Tehran, 8 June (ONA) — A passenger train traveling through eastern Iran struck an excavator and derailed nearly half its cars before dawn today, killing at least 21 people and injuring another 47, local officials said.

The train carried some 350 people as it traveled from Tabas, some 550 kilometers (340 miles) southeast of Tehran, to the city of Yazd. The route had begun as an overnight train out of Iran’s city of Mashhad.— Ends/Khalid