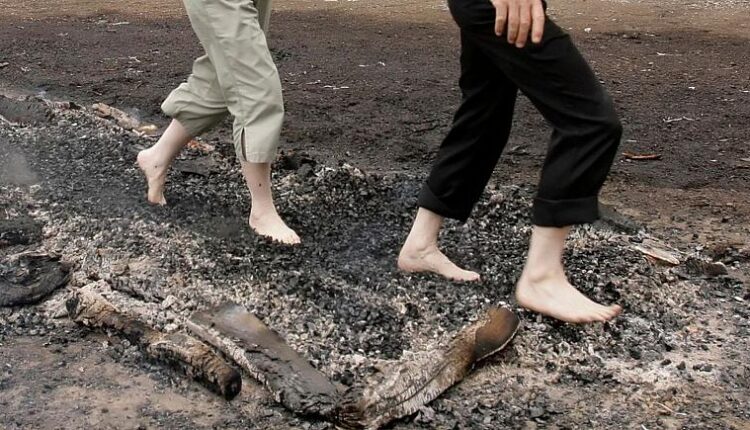 Twenty-five people injured after walking on hot coals in Switzerland

Twenty-five people have been treated for burns after walking on hot coals in northern Switzerland.

Police in the canton of Zurich said they were called to a private event on the Au peninsula on Lake Zurich on Tuesday evening.

“Based on the report received, the ambulance service deployed a large contingent,” a police statement read.

“25 people received medical treatment on the spot, 13 of whom had to be hospitalised with serious injuries.”

Investigators secured evidence and started a probe into the circumstances of the incident.

Walking over a bed of hot coals barefoot — also known as fire-walking — can be used as part of team-building exercises and charity events.