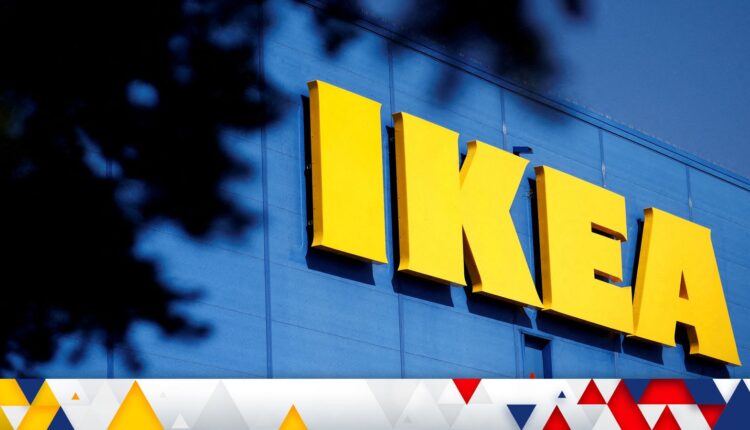 Ikea has 17 stores in Russia, which is the Swedish company’s 10th largest retail market. In the year up to August 2021, sales from Russia made up 4% of Ikea’s overall sales. It has also stop sourcing materials from Belarus.

Swedish furniture store Ikea has joined a host of other brands in closing all of its stores in Russia.

Brand owner Inter IKEA and store owner Ingka Group said in a joint statement on Thursday: “The war has both a huge human impact and is resulting in serious disruptions to supply chain and trading conditions, which is why the company groups have decided to temporarily pause IKEA operations in Russia.”

Inter Ikea is in charge of supply, while most Ikea stores are owned by Ingka Group, including its 17 stores in Russia.

While there are no Ikea stores in Belarus, it is used to source materials.

H&M, the world’s second-largest clothing retailer, has also temporarily closed all its Ukraine branches due to safety concerns.