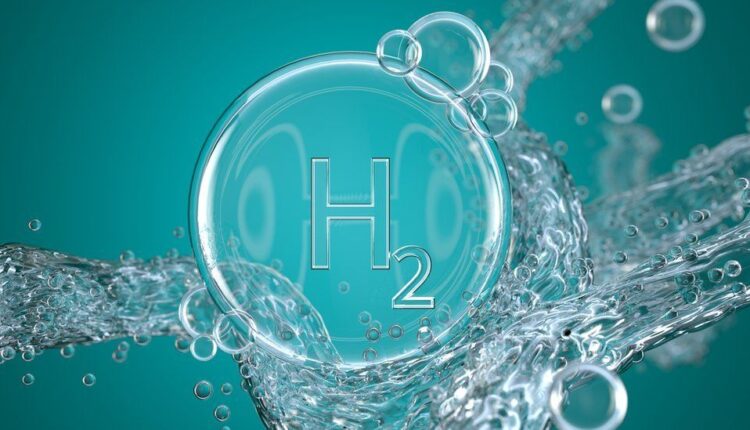 Why the Ukraine war may power Asia’s green energy shift

For years there have been calls for Asia – which is home to some of the world’s biggest CO2 emitters – to ditch fossil fuels to help tackle climate change.

Countries in the region – including its three biggest economies China, Japan and India – were criticised last year for not making a bigger commitment at the COP26 global climate change conference.

But six months on, there is another, arguably more immediate reason for Asia to make the transition away from oil, gas and coal: money.

Global energy prices have jumped since late February when Russia launched its invasion of Ukraine.

It has pushed European countries to find ways to rely less on Russian gas with Germany hoping hydrogen could be its answer.

Japan and South Korea had also invested heavily in hydrogen technology before the Ukraine war and the soaring cost of energy has provided an additional incentive to accelerate their transition to greener fuels.

However, Asian economies have continued to burn coal to produce electricity despite how much it pollutes the environment.

While some countries have made progress in moving away from fossil fuels, in emergencies – like when two of the region’s economic giants China and India were hit by power shortages – it was coal that they turned to.

Japan had invested in nuclear power for decades but after the 2011 Fukushima nuclear accident, it too went back to fossil fuels.

Some experts believe hydrogen can help countries make the transition from fossil fuels to renewables and that is what a growing number of South Korean businesses are now betting on.

The country has so far announced the largest government spending in Asia on the development of hydrogen technology.

Seoul is pushing investments into the production of hydrogen as well as technology for fuel cell power generation and hydrogen-powered cars.