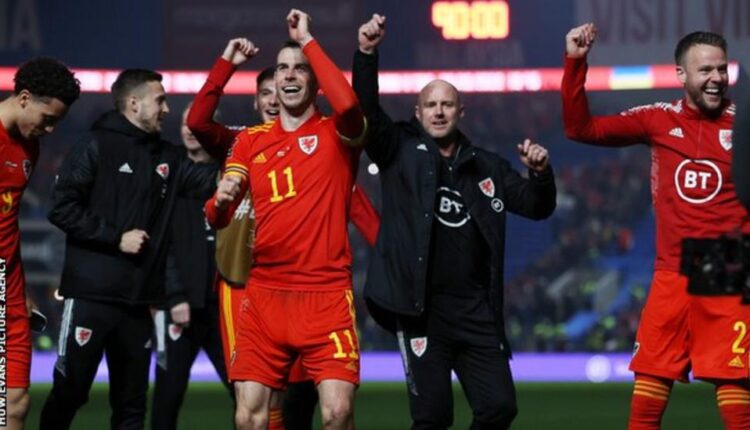 World Cup 2022: How qualification could transform Welsh football on and off the field

The brink of history. It has felt like familiar territory for Wales lately.

First there was Euro 2016, ending their 58-year wait for a major tournament and riding the wave of new highs on a seismic journey to a first semi-final. Then they backed it up with qualification for the next European Championship.

On Sunday, Wales’ play-off final against Ukraine gives them a chance to free themselves from another drought: an absence from World Cups which stretches back to 1958.

The near misses of the intervening years are etched into the Welsh football psyche. To break that cycle would be the sweetest catharsis.

That much is clear. A little more difficult is quantifying what qualifying for a World Cup would mean in practical terms – on and off the field, financially, politically, culturally.

Even in the midst of their most successful era, for Wales, it could be transformative.

“For everybody in Wales it’s massive,” says manager Robert Page.

“This is the biggest game in Welsh history since 1958. There’s no hiding behind that and we’re all excited by that.”