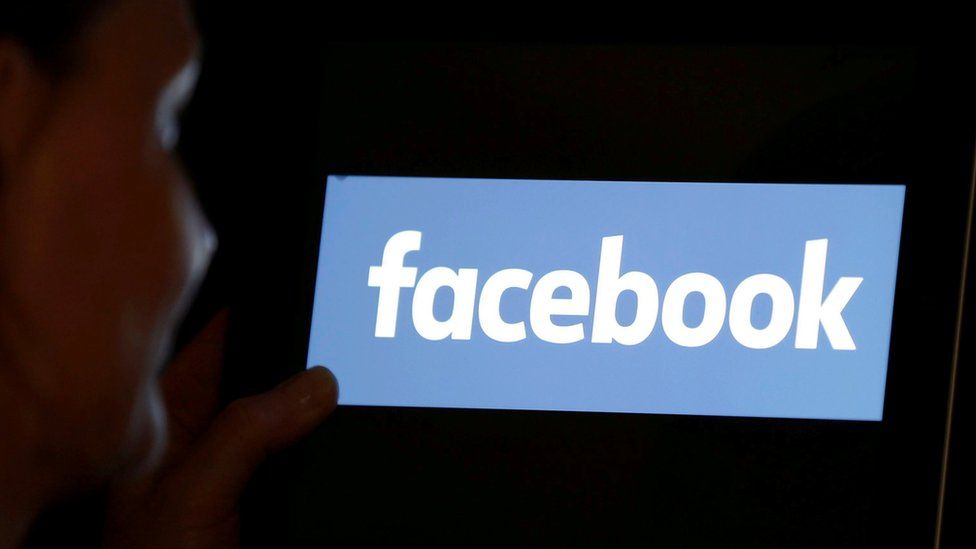 Facebook Australia: PM Scott Morrison ‘will not be intimidated’ by tech giant

Australian Prime Minister Scott Morrison has said his government will not be intimidated by Facebook blocking news feeds to users.

He described the move to “unfriend Australia” as arrogant and disappointing.

Facebook is responding to a proposed law which would make tech giants pay for news content on their platforms.

Australians on Thursday woke up to find that Facebook pages of all local and global news sites were unavailable.

People outside the country are also unable to read or access any Australian news publications on the platform.

Several government health and emergency pages were also blocked. Facebook later asserted this was a mistake and many of these pages are now back online.

Google and Facebook have fought the law because they say it doesn’t reflect how the internet works, and unfairly “penalises” their platforms.

However, in contrast to Facebook, Google has in recent days signed payment deals with three major Australian media outlets.

What is the response to the ban?

In a statement posted on Facebook, Mr Morrison said that big tech companies might be changing the world but this did not mean they should run it.

“Facebook’s actions to unfriend Australia today, cutting off essential information services on health and emergency services, were as arrogant as they were disappointing,” he said.

“I am in regular contact with the leaders of other nations on these issues. We simply won’t be intimidated,” he added.

Other officials were less diplomatic. Western Australia Premier Mark McGowan accused the company of “behaving like a North Korean dictator”.

Others suggested that a news vacuum could be filled by misinformation and conspiracy theories. In a tweet, Sydney Morning Herald editor Lisa Davies described the move as a “tantrum”.

Human Rights Watch’ Australia director said Facebook was censoring the flow of information in the country – calling it a “dangerous turn of events”.

“Cutting off access to vital information to an entire country in the dead of the night is unconscionable,” said Elaine Pearson.