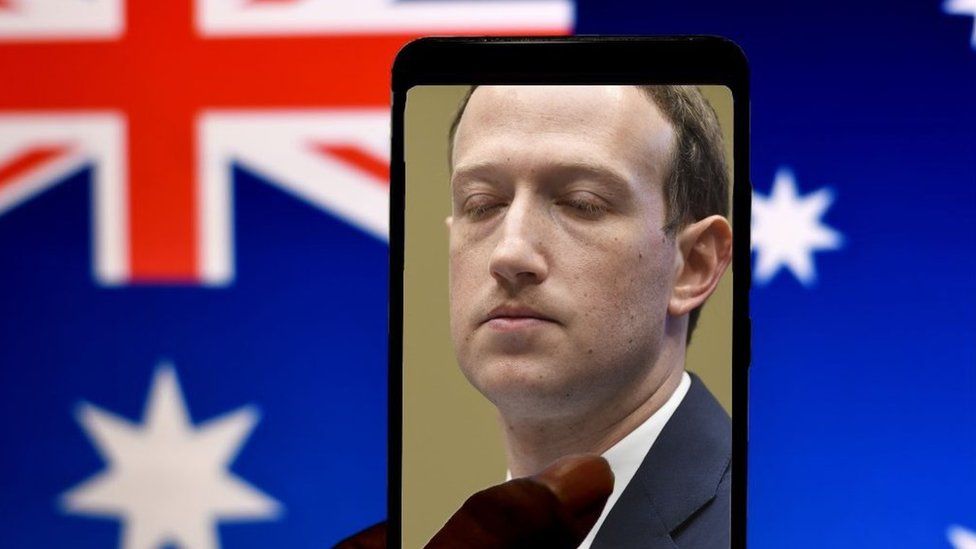 The war between Facebook and the Australian government is over.

Australian news will return to the social media giant’s platform, and it will reach deals to pay news groups for their stories.

So, who won this titanic battle and how will that play out around the world?

The former boss of Facebook in Australia is pretty clear.

“And I think Facebook probably observed that governments around the world were taking a harder line maybe than they had anticipated.”

Australia had support not only from other governments, which wanted to see Mark Zuckerberg’s company taken down a peg, but even from another tech firm that has previously been in regulators’ sights itself.

Earlier this month, Microsoft came out in strong support of the new media law.

Its President Brad Smith wrote: “The legislation will redress the economic imbalance between technology and journalism by mandating negotiations between these tech gatekeepers and independent news organisations.”

Cynics might point out it’s not surprising Microsoft backed a law framed specifically to affect two of its biggest rivals.

Harry and Meghan not returning as working members of…

Texas weather: How to stay safe in freezing conditions