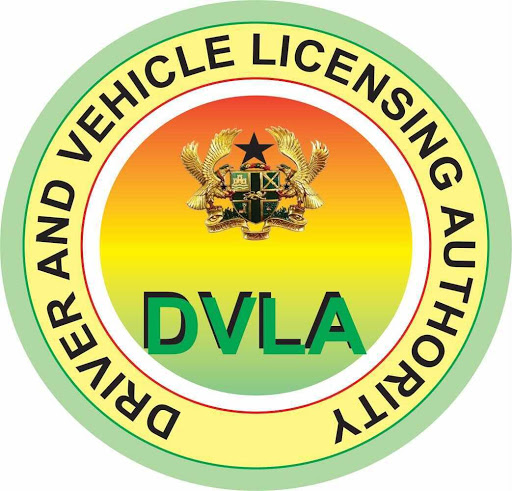 Work together to weed out “goro boys” at DVLA

The Central Regional Branch of Ghana Drive Association (GDA) has called for an effective collaboration between Driving schools and the Driver and Vehicle Licensing Authority (DVLA) to weed out charlatans in the acquisition of Drivers’ license.

According to the Association, a driver was required to have gone through a period of training from a certified driving school to be conversant with road traffic regulations, before a drivers’ license was issued, but unfortunately that was being side stepped by middlemen.

The situation had resulted in the infiltration of unscrupulous people in the effort to obtain a drivers license, who charge unapproved fees and often issued fake licenses during acquisition at the expense of the unsuspecting customer.

Mr Philip Bosomtwi Amoah, the Regional Chairperson of Ghana Drive said this on the sidelines of a day’s workshop for registered driving institutions in Cape Coast.

He blamed the situation partly on a loophole in the (LI 2080) which states that a Learner’s Drivers’ License should be acquired for a period of three months before the actual licence could be applied for.

He said if drivers were trained properly, they could contribute more positively to the reduction of road traffic accidents and their related consequences on the country.

He urged the DVLA to redirect drivers who seek to acquire licenses to registered driving schools for training to acquire the requisite training to reduce the menace of middlemen in the acquisition of drivers’ license.

He said the DVLA as a matter of urgency should drive away middlemen from its premises to allow potential drivers to freely transact their businesses without any interference.

He cautioned the public against acquiring drivers’ license without going through the requisite training, adding that, it was wrong for drivers to use middle men to illegally get driving license.

Mr Amoah called on the Regional Police Command to assist Ghana Drive to arrest unregistered driving schools illegally operating to serve as a deterrent to others.

Addressing the participants at the workshop, Mr Ibrahim Mohammed Amissah, the Regional Secretary of Ghana Drive, advised members of driving schools to operate within the law as per their mandate and see to it that deserving persons were given the slot for a license.